Shimon Peres (1923-2016) was the ninth President of the State of Israel, the eighth Prime Minister, and the winner of the Nobel Peace Prize.

Born Shimon Persky, in Wisznaw, Poland. The family immigrated to Israel in 1934, and at the age of 14, Peres was admitted to the agricultural school in Ben Shemen. Both his parents' families were murdered by the Nazis.

In 1946, at the young age of 23, Peres participated in the Zionist Congress in Basel, and in 1947, he began working with David Ben-Gurion and Levy Eshkol at the Haganah headquarters, dealing with personnel and procurement. At the age of 29, he was appointed Director General of the Ministry of Defense, and among his achievements in this capacity, are the tightening of the alliance with France and Germany, the erection of the nuclear reactor in Dimona and the establishment of Israel Aerospace Industries.

He was elected to the Knesset In 1959, and served almost continuously, for 48 years - more than any other Knesset member to date. He was also chairman of the Labor Party for the longest time period - nearly 20 years. He was appointed Minister in 12 different governments, including Minister of Defense, Minister of Finance and Minister of Foreign affairs. He was one of the leaders of the talks between Israel and the P.L.O., concluding in the signing of the "Oslo Accords", for which he won the Nobel Peace Prize for 1994, together with Yitzhak Rabin and Yasser Arafat.

Shimon Peres served twice as prime minister: The first time, between 1984 and 1986 - after the 11th Knesset election results were inconclusive, a National Unity Government was formed, and the Prime Minister position was divided between the two leaders of the leading parties. Peres was the first to serve the 2 year appointment. His second term, between November 1995 and May 1996, began shortly after the assassination of Yitzhak Rabin, in his capacity as Vice Prime Minister, and lasted until the fourteenth Knesset elections, in which he lost to Benjamin Netanyahu, by a margin of one percent.

After losing the elections, Peres was, on and off, chairman of the Labor Party, and Vice Prime Minister, until he was elected President of the State of Israel, in 2007. Peres was the only person in the history of the Israel to serve as both Prime Minister and President. 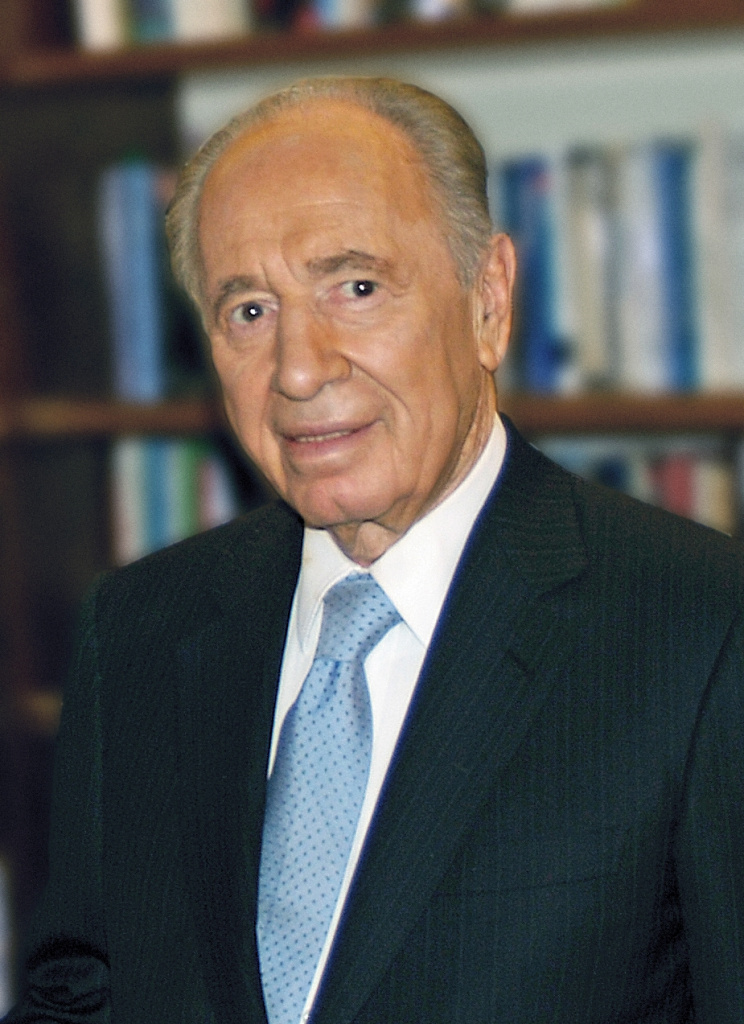