Yitzhak Shamir (1915-2012) was born in Poland, where he was a member of Jabotinsky’s Betar Zionist youth movement. At 20, he left his law studies in Warsaw and moved to Palestine, where he completed his studies at the Hebrew University of Jerusalem. In 1937 he joined the “Etzel” underground resistance, and was one of the founders of the “Lehi”. In the 40s, he was imprisoned, twice, by the British authorities, for these activities, and twice managed to escape.

In the mid-1950s, Shamir joined Israel’s secret services (the Mosad). In 1970, he joined Menachem Begin’s Herut movement, which would later become the modern Likud party.

Shamir was a member of the Knesset between 1974-1996. In mid 1977 he was elected Chairman of the Knesset. In 1980, he was appointed Minister of Foreign Affairs, and in October 1983, following the resignation of Menachem Begin, Shamir replaced him as Prime Minister. After the 1984 elections, Shamir served as Vice Prime Minister to Shimon Peres. In accordance with the National Unity Government that was formed, in which the leaders of Labor and Likud agreed to rotate as Prime Ministers, Shamir resumed office in October of 1986, for the next two years.

Following the 1988 elections, Shamir chose to form another Unity Government. In early 1989, he worked with Defense Minister Yitzhak Rabin on a peace initiative. Due to disagreements regarding this initiative, the government was overthrown in 1990. After a failed effort by Shimon Peres to form a new government, Shamir, managed to create a narrow coalition government under his leadership.

The restraint policy of the Shamir government during the Gulf War was highly regarded by the United States. Shamir's decision to attend the Madrid conference and the opening of bilateral talks with Syria, Lebanon and a Jordanian-Palestinian delegation, led to the resignation of three right wing parties from the coalition, and a decision to advance the elections. In the 1992 elections, the Likud lost, and in 1993, Benjamin Netanyahu was elected chairman of the Likud, in Shamir's place.

Shamir remained a Knesset member until 1996. In 2001, he was awarded The Israel Prize for Lifetime Achievement. 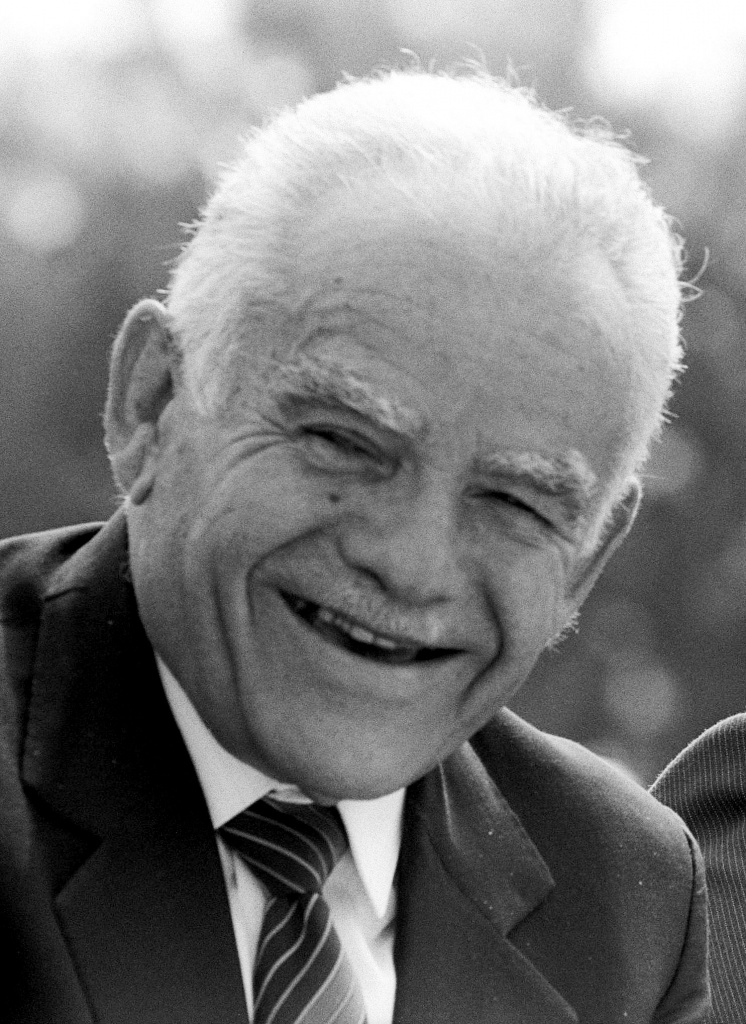