Born in Israel, in 1945. Attended the Hebrew University, in 1965, and joined the student cell of the Herut movement. He graduated with a degree in psychology and law, and worked for several years as a lawyer, in conjunction with his public vocation. When the Likud was formed, in 1973, he became a Knesset member, and was active in various committees, until he was appointed Minister of Health, in June 1990.

After the Likud lost the 1992 elections, Olmert ran for Mayor of Jerusalem, and was elected in 1993. During his decade as Mayor, he contributed greatly to the city's infrastructure and education system.

In the run-up to the 16th Knesset elections, Olmert served as head of the Likud's Election Headquarters. After Ariel Sharon formed the 30th government, in 2003, Olmert was appointed Vice Prime Minister and Minister of Industry, Trade and Employment. In this role, he initiated collaborations and trade agreements between Israel and countries around the world. In August 2005, Olmert was appointed Minister of Finance, and served in this position as well.

Prime Minister Ariel Sharon suffered a stroke, in January, 2006, which rendered him unable to continue in office, and his titles were transferred to Olmert. Four months later, Olmert won the 17th Knesset election, as head of the Kadima list, and was sworn in as Prime Minister.

The Olmert government can attribute to itself internal achievements, such as negative income tax and various support programs for the needy. Relations with Egypt and the Palestinian Authority have strengthened and terrorist attacks decreased. Respectively, Olmert worked to undermine Hamas rule in the Gaza Strip, and promoted the Iron Dome project. However, following the Second Lebanon War, which did not achieve its goals, and took many lives, there was a sharp decline in public sympathy for Olmert. The Winograd Commission, which investigated the failures of the war, and the State Comptroller as well, found serious fault in the conduct of all senior echelons.

In September 2008, Olmert submitted his resignation as Prime Minister. He remained in office until a new government was formed, in March 2009. During this period, he executed Operation Cast Lead, which did not fulfill its promise, and drew severe internal and international criticism. At the same time, he continued his unfruitful talks with the Palestinian Authority.

Starting in the mid-1980s, Olmert's name was linked to a series of crimes, which ended in a conviction for accepting bribes, during his tenure as Mayor of Jerusalem, and the obstruction of justice. His sentence - 18 months in prison - was served in the Maasiyahu prison. 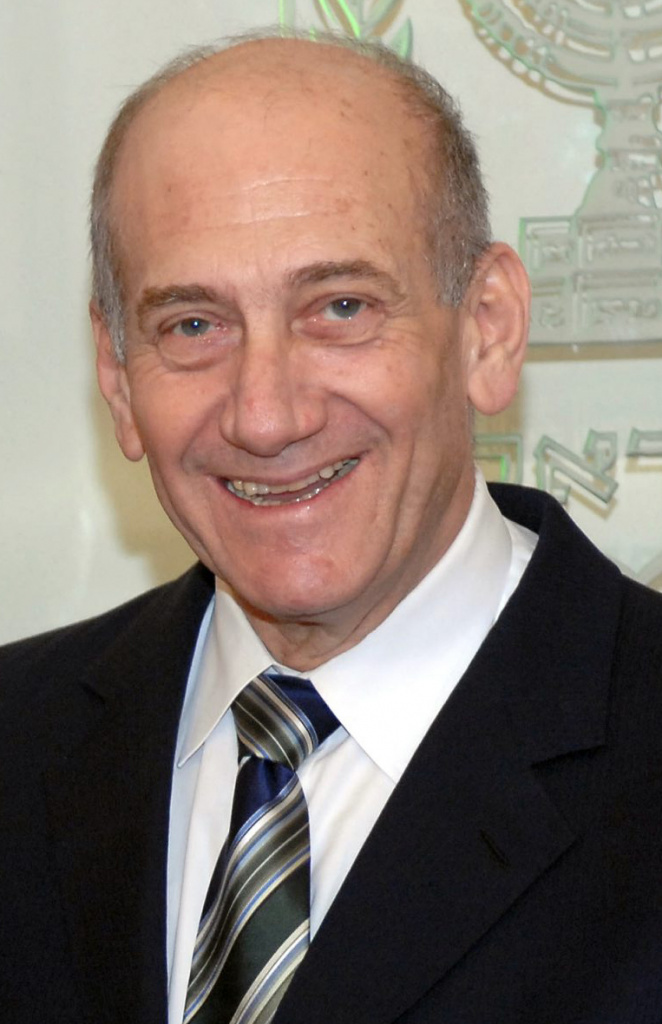